Exploring the narcissism inherent in infatuation, exposing the awkward, disorienting state of passion, and articulating the comic nature that permeates the melodrama of our existence, I Don’t Think of You (Until I Do) is a needed novella of our time. Tatiana Ryckman chronicles the struggles of a long-distance relationship from summer to summer, forming a series of unsent musings to the beloved by the unnamed lover— all while keeping names and gender anonymous. At times funny, this sexy, charged, and deeply felt novella captures what loving from a distance can bring upon all of us.

“With the publication of I Don’t Think of You (until I do), Tatiana Ryckman has refused to join the long list of young writers afraid of saying something real, afraid of feeling something so deeply they might appear foolish. Instead she has joined the likes of Clarice Lispector, Claudia Rankine, and John Berger. Ryckman has written a book you will return to over and over, you will feel crushed by and then celebrated through, she has written a book we all should give (wrapped in fire) to our one true love.”—Matthew Dickman, author of Mayakovsky’s Revolver

“An elegiac and dirty and horribly beautiful examination of love and the lack of it; Ryckman has written the anti-love story within all of us. A book so earnest and sharp in its examination of heartbreak, it will make you ache for all the people you haven’t even loved yet.”—T Kira Madden, No Tokens

“Tatiana Ryckman has written a wonder; a remarkably accomplished work of such keen observation and emotional complexity as to rival those texts—Maggie Nelson’s Bluets come to mind—with which it shares some literary DNA. Ryckman is a ruthless investigator of reckless desire … I Don’t Think of You (Until I Do) asks—newly, stunningly, with precise prose chiseled from stone—what it is we’re meant to do when the source of our appetite is beyond the realm of our own cognition, and following this narrator in pursuit of the unanswerable is a reading experience as gutting as it is thrilling. One finishes this book with the simple thought: Now here is a person.”—Vincent Scarpa, Kirkus Reviews

“A voyage into the timeless whorl of when you are obsessed with someone far away. A romantic wound that keeps reinventing itself. When you can’t look away from the car wreck of your own desire as you’re passing it by.”—Mark Leidner, author of Under the Sea

“In I Don’t Think of You (Until I Do), Tatiana Ryckman pulls from a dense palate of recollection, theory, observation and complicated emotion to create a new lover’s discourse as the narrator tries to work out what happened to a romance undone by distance and time and resentment. In the manner of Lydia Davis’s The End of the Story, Ryckman works through grief, the abstraction of the amorous object, the truth that one breakup maybe be as unremarkable as the next; I Don’t Think of You (Until I Do) is relatable to anyone that’s ever felt like shit because of another person.”—Ben Fama, author of Fantasy and Mall Witch

“Reading Tatiana Ryckman’s intense I Don’t Think of You (Until I Do) was a dangerous read for a recovered romantic obsessive like me. I found myself stepping dangerously into territory from which I had believed myself weaned: unrequitedness, yearning, and the sweet hurt that accompanies the two. I was seduced back into those feelings – that familiar romantic world – by Tatiana’s poetic words of want.”—Elizabeth Ellen, author of Person/a: a novel

“I Don’t Think of You (Until I Do) makes me believe the longing and devastation of a love unfulfilled is greater than the love itself. This book bleeds that way. It feels necessary as hell, and lets me believe in art over the thing it represents. Is that possible? I don’t know, but Tatiana’s prose is so masterful, its tenderness and seizure is something I never want to be released from. I adore this book.”—Jon-Michael Frank, author of How’s Everything Going? Not Good

Tatiana Ryckman was born in Cleveland, Ohio and lives in Austin, Texas. She is also the author of two chapbooks of short prose, Twenty-Something and VHS and Why It’s Hard to Live. Tatiana’s work has appeared on Tin House’s The Open Bar, Barrelhouse, Opossum Lit, The Establishment, Nonbinary Review, Flavorwire, and many other publications. Tatiana has been an artist in residence at Yaddo and Arthub, and she is the editor of Awst Press and Assistant Editor at sunnyoutside press. More info at tatianaryckman.com.

ALSO AVAILABLE AS AN EBOOK

Read excerpts at Muse/A and Hobart

Review in The Collapsar 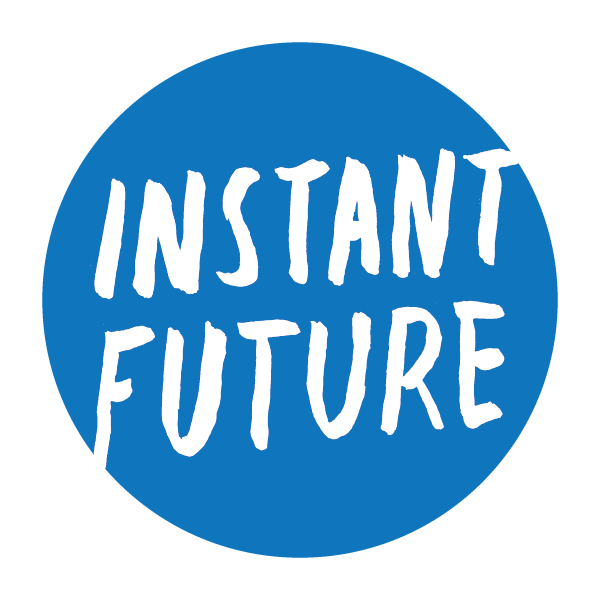