I’m super excited to announce that we’ve acquired the paperback rights to one of my favorite memoirs, Liar by Rob Roberge. It originally came out in hardcover in January, 2016 from Crown and received many excited reviews. I read it when it first came out and was blown away. Through some nice kismet and negotiation, Future Tense was able to snag permission to publish the long-awaited paperback version, which will be out in March 2019, three years after the hardcover, and just in time for AWP in Portland. Stay tuned for more details to come. 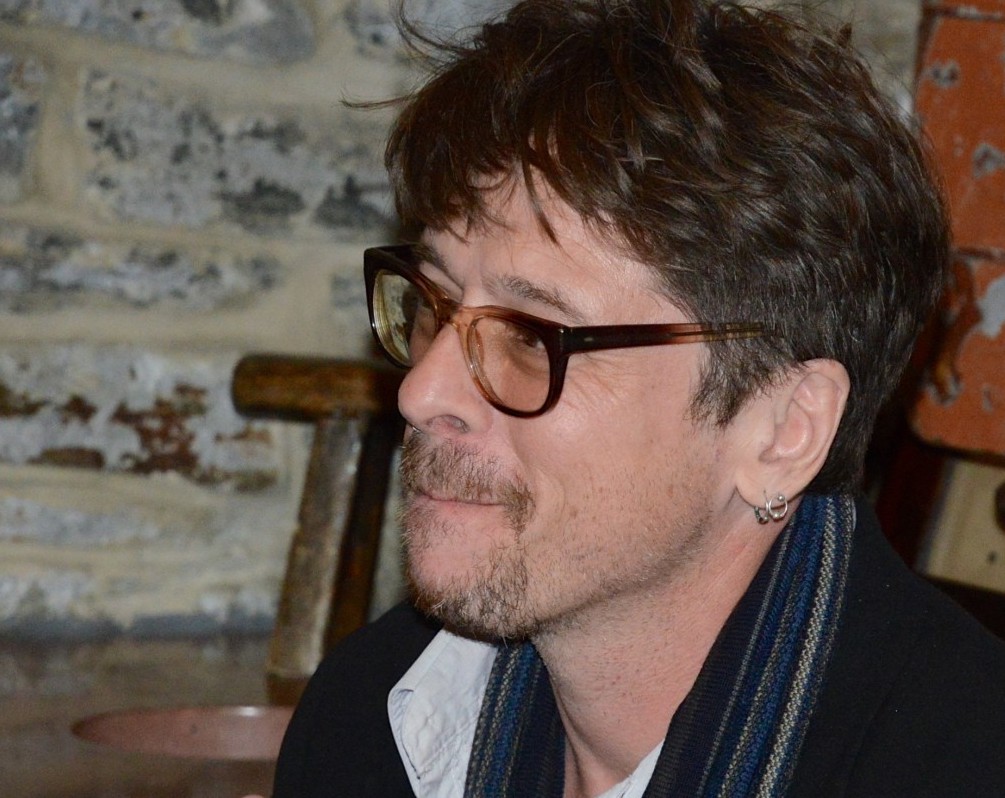 Other quick updates: Genevieve Hudson’s story collection, Pretend We Live Here, is coming back from the printer real soon and pre-orders will go in the mail asap (Genevieve reads at Powell’s on August 30th, btw). Very soon after that, we’re unleashing another long-awaited book, Starvation Mode by Elissa Washuta! Then we’ll be working on the next Scout Book chapbook release (due out in October), User Not Found, by Felicity Fenton.

I hope you’re all having a great summer!